This 1995-CSi has 38900 Original miles on its odometer. It has a clean title and never been in any accidents. It was ordered through the "BMW INDIVIDUAL" program in the winter of 1994; the car was completed on January 13th, 1995 and shipped to its owner in Palm Springs, California. Since then, the car has stayed in the hands of a few enthusiast owners who took very well care of it. The car was regularly serviced at reputable shops such as BMW of Beverly Hills and Avus Auto Sport in Los Angeles County.

According to www.8coupe.com, which is a reputable E31 inventory information source, this is a 1 of 1 built individual car in the world in this color scheme. The car is 100% factory original, apart from a non-bolted, lightweight rubber rear wing trunk spoiler which was put on by Mr Richards a few years ago.

In total, 1510 BMW 850CSI's were built by BMW AG from 1992 to 1996. The cars were sold as 1993 through 1996 models around the world except for North America. A total of 225 cars were made for the North American market during a 2-years period, 1994 and 1995. Original MSRP of these cars were around $101.000 to $108.000. These days, among the US market CSi owners, club 225 is a common name in referring to their "ownership and friendship". Over the years, a few cars have been crashed and totaled or shipped overseas. We're estimating that roughly 190-200 cars are still on the roads in USA. 3 cars are in Canada and one is in Mexico. The rest of the 1510 Cars are known around the world as Euro-CSis, Japan-Spec CSis and UK-Spec CSis. They are slightly different than the US-Spec CSis due to a few mechanical and cosmetic differences.

In 2017, BMW AG officially announced the re-launch of the new BMW 8-series, internally known as The G15. This matter raised the overall global interest in these cars but more than anything else, the CSis were boosted the most, because of their rarity in production numbers, having a 372-horsepower S70 Engine mated to a 6-speed manual transmission and also being developed by the BMW M-division at the time. The CSi film which was produced for BMW AG helped a lot as well for the CSi models.
It was originally intended for the film to be about a regular 850i, but once Alec Cartio whom himself is the current owner of CSi #27 was chosen to head the production, that quickly changed to a US-Spec 850CSi.

As told in the film, Mr Richards has owned his car for about 5 years and is currently looking into parting ways with it due to physical complications following an Automobile accident while serving as a California Highway patrol officer. A complete CARFAX history of this car and its original (Individual) build sheet from BMW AG can be seen here on this page.

For more technical, history and pricing information on this car, please contact Alec Cartio
at +1 818 395 5756 or alec.cartio@cartiologyfilms.com 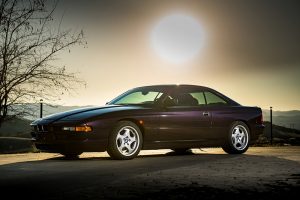 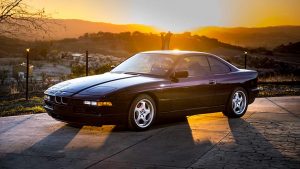 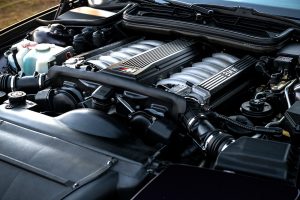 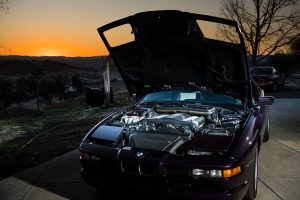 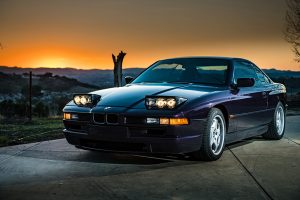 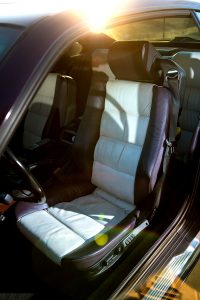 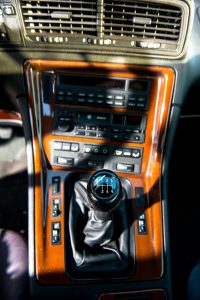 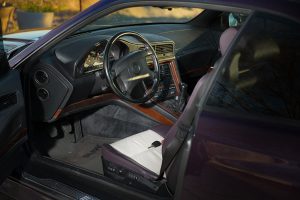 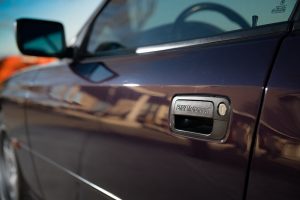 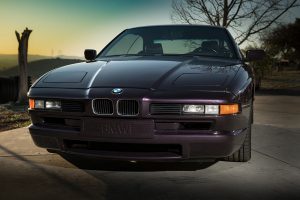 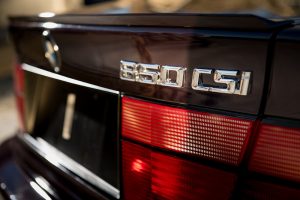 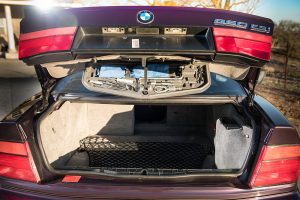 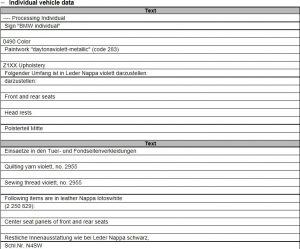 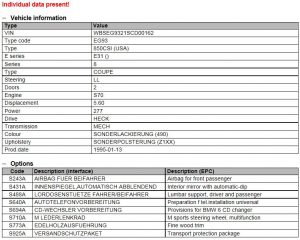 Alec Cartio, a veteran filmmaker and BMW 8-series owner/enthusiast has put together this film and photo package for Mr David Richards, owner of a unique and rare car. A Daytona Violet 1995 BMW 850CSi, with two tone color interior of Lotus White and Daytona Violet.

Mr. Cartio also acts as commissioner for the Sale/change of ownership of the car and is also notably known for "The Ultimate Dream Car BMW 850 CSi film" which he wrote, produced and co-directed for BMW AG and Petrolicious in April/May of 2017.

Stories of our Eights – Episode 2

Stories of our eights episode 1 part 3

Stories Of Our Eights. Episode 1. Part 2