Founder and director of Cartiology Films 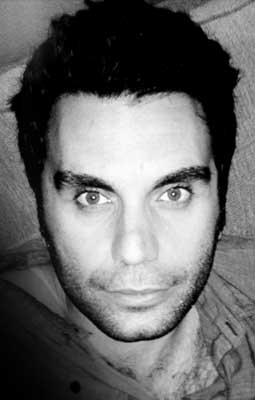 Alec Cartio (also known as Alexander Cartio), is an Iranian-Swedish music video, commercial and film director. He is best known for his music video work which revolutionized and changed the Iranian music video business. His work has been broadcast globally with a combined view count of over 300.000 million on Youtube and Social medias. Due to his revolutionary and stylistic music video work, he has been featured in numerous international magazines and TV Shows. He currently resides and works in Los Angeles.

Alec Cartio was born in Tehran, Iran to Iranian parents on 14 September 1976. He immigrated to Sweden, where he started his career as a member of the Malmö-based Swedish boy band Get Wet later renamed Caymen. The band was signed to Sony BMG and was active in the 1990s. They released a number of singles, had moderate success and toured in Scandinavian countries.